Underwater photography in the Red Sea

It's been rather quiet on my blog lately. That is due to my life being all but quiet lately. After the paragliding in Piedrahita, I had a great night out in Madrid, then went home to Sweden to unpack and sort out my new flat. I am really enjoying being back in Malmö and in my old neighborhood.

But I had precious little time there before heading South again, this time to the Red Sea for a week of diving onboard the diving vessel Tala run by friend Faisal and his company Red Sea Explorers.
My main purpose was to train my so far non-existent skills in underwater still photography. It went better than I could hope for but obviously there is a long way to go and much to learn.

Anyway, you will find some of my first photos on this link:
http://waterglobe.net/uwphoto/ 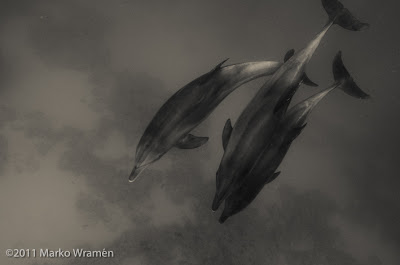 Today I had a great day of paragliding in Piedrahita, Spain. We took off from Pena Negra and flew towards Avila. You have to negotiate a mountain pass which can be tricky but after that we got good height. I was actually up at more than 3700 meter above sea level (which left more than 2500 meter between me and the ground). At these kind of altitudes it is cold, especially for me today as I had forgotten my jacket...

After almost four hours in the air I landed just outside Avila. A lovely flight of 70 kilometers (via five points, 57 km straight line). Most of the time I flew with another Swede, Christian, and we also landed together. Then Lasse was kind enough to come and pick us up. Thanks!

In the evening it was time for the opening ceremony of the World Championships in paragliding. I was busy taking photos of the Swedish team, but also had some time for tapas :-). 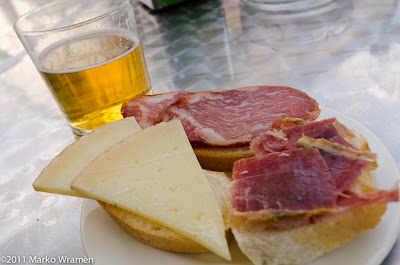 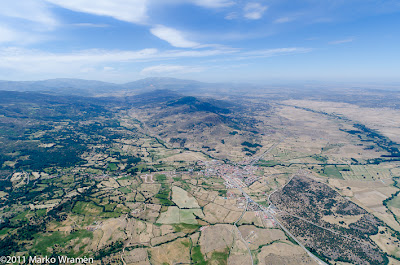 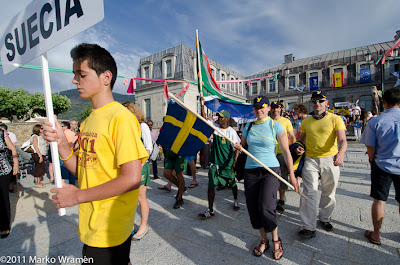 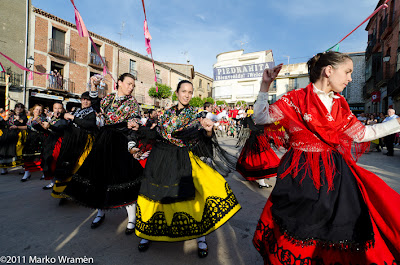 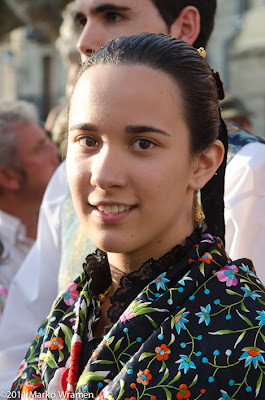 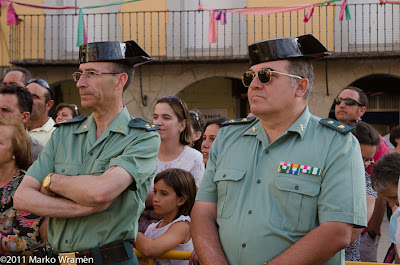 In the end we had four days with tough competition paragliding during the Swedish Championships. I learned many things from the other more experienced pilots and we had lots of fun. It is such a special thing to fly like a bird from cloud to cloud at more than 3000 meters of altitude.

Yesterday we had the last task. I fought for more than four hours in fickle air to try to make it to the top of the podium in my class. And I made it! Here are some photos from the last flight and the prize-giving. 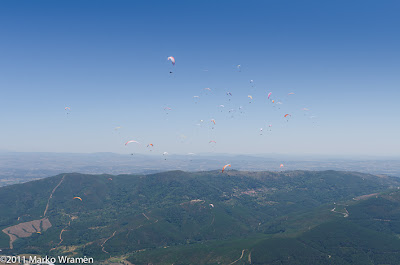 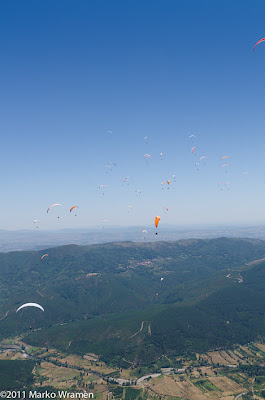 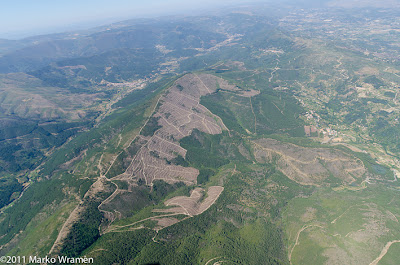 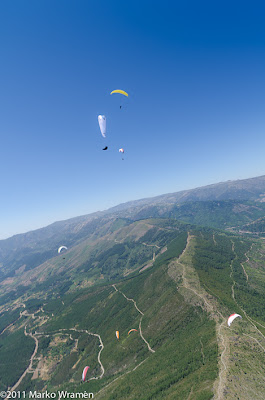 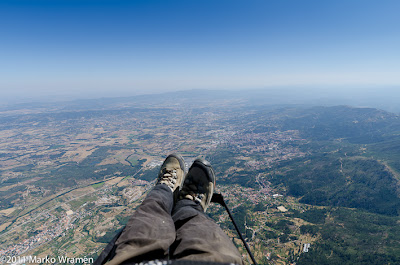 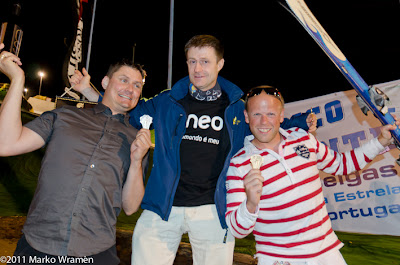 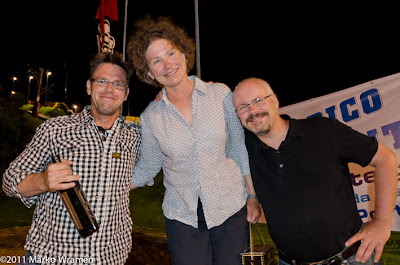 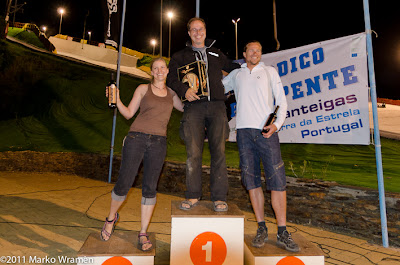 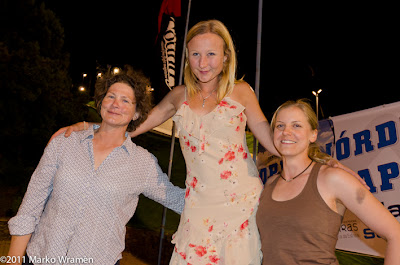 Last few days I have been paragliding in Portugal with some Swedish flying friends, staying at Arnold & Marie at Paraglide Portugal. We are here to compete in the Nordic Open and Swedish Championships - all very exciting.

We started with a training task a nice day. I made it 44 km down the track, not too bad for a newbie like me. Saturday 25th of June was the first competition day, blessed with beautiful flying weather. We got an 83 kilometer long task - impossible for me but a nice challenge. Or so I thought. In the end I actually made it all the way to goal, first time ever for me! It took four and half hour and it was fun all the way. The flight ended up being a personal best in distance. 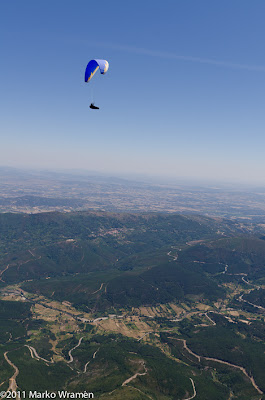 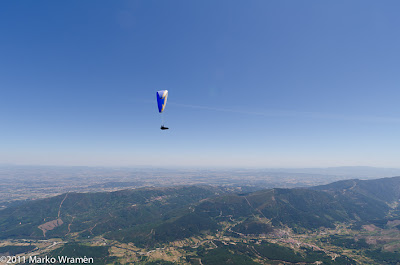 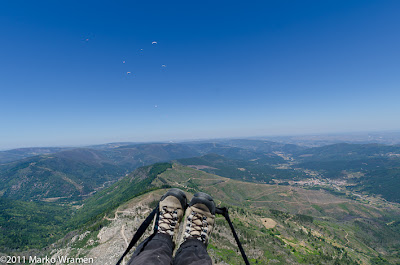 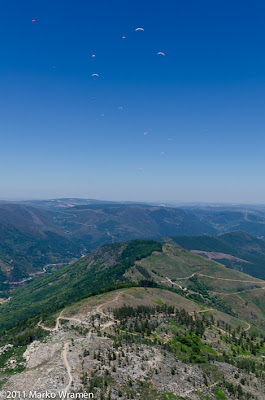 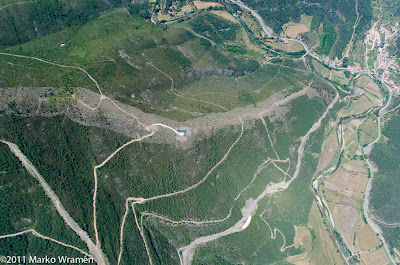 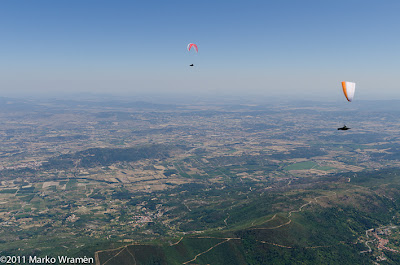 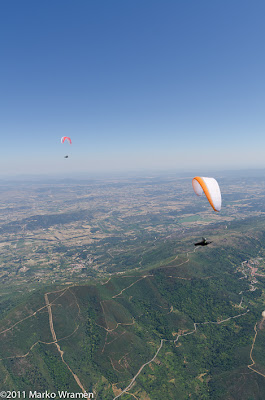 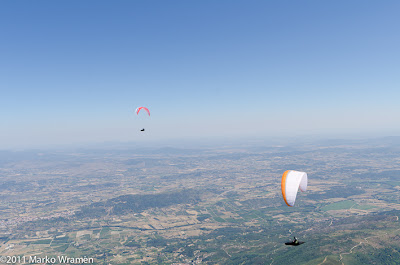 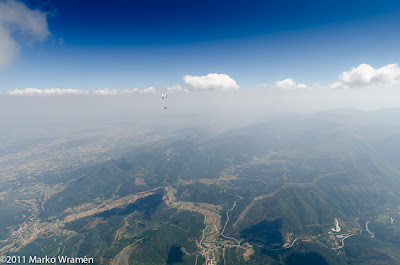 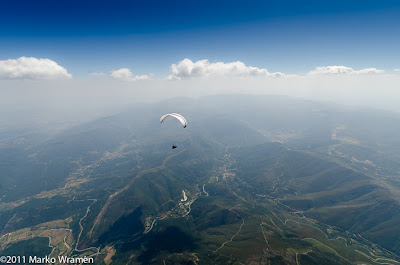 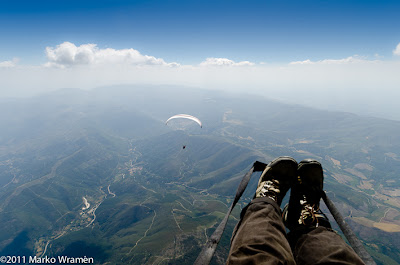 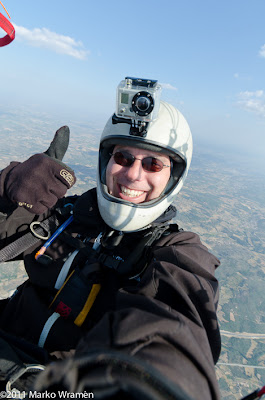